Vegan restaurant in Ikebukuro,Ain Soph Soar encourages customers tostay as long as they like. This is not quite what you would expect from a restaurant but it is exactly what Soar’s owner, Yuki Shirai wants for her customers – a place to unwind, connect and relax. Launched three years ago, Ain Soph Soar vegan restaurant in Ikebukuro –was inspired by the concept of glamping – enjoying the rustic charm in absolute comfort.

The fireplace that takes center stage in the restaurant certainly adds to the glamping appeal. Ain Soph Soar boasts a relaxed whitewashed décor,warm reception from the staff and unpretentious menu attracted many young mothers and their children to this vegan restaurant in Ikebukuro. It seemed only natural that Ain Soph Soar would expand in March 2017 to include a family lounging area, as well as a Mother’s room with changing facilities for babies.

It is uncommon in Tokyo to find cafes or restaurants which are as welcoming towards families with young children: tables are placed generously apart to allow room for strollers to be parked beside the table; high chairs stacked in a corner beside a bookshelf of children’s books signal a clear welcome for little folk. The flat bed lounge seating, styled like day beds, certainly make it easy for Mums to relax with their babies. All evidence of owner Yuki’s belief in the Japanese spirit of “omotenashi” おもてなし – a serious endeavor at all Ain Soph restaurants. Simply described as Japanese hospitality and service, you would be more likely to experience omotenashi as anticipated thoughtfulness when you visit vegan restaurant in Ikebukuro – Ain Soph Soar.

Ain Soph Soar has selected a sampling of their vegan restaurantfavorites for the kid’s menu – tomato soup, tofu omelette, deep fried veggie meat and mini heavenly vegan pancakes. Parents will be pleased that the foods on the kid’s menu are made on site using the freshest ingredients with limited preservatives; kids devour the dishes, simply because they taste good. The tomato vegetable soup for instance is disarmingly simple yet robust in flavor. We are told that nothing else goes into the soup except tomatoes, onions, carrots and cabbage – testimony that well selected produce is indeed fundamental for keeping it simple.

Also part of the kid’s menu are mini versions of the ever popular Ain Soph heavenly vegan pancakes. On the menu since the conception of the first Ain Soph restaurant in Ginza 9 years ago, the signature Heavenly Vegan Pancakes have a loyal following to say the least. The modest-looking pancakes look like any other Japanese-style thick pancake – but the similarity ends there. These pancakes are surprisingly moist and fluffy with a slightly crispy crust, in spite of the absence of dairy and eggs. We are told that these pancakes are as good as they were when they first appeared on the menu; have a taste and you too will be inclined to agree.

Whilst afternoons at vegan restaurant in Ikebukuro – Ain Soph Soar are filled with families, evenings are a muted affair lending access to a choice selection of alcoholic beverages. Pick from the long list of organic wines from around the world or their cold pressed beers: beer cocktails made from cold pressed juices and beer! Choose from a Kale detox beer which contains the likes of Kale and cabbage or the Everything beer with beets ad celery amongst other locally sourced organic produce – certainly a start to striking a balance between kicking back and staying healthful.

Equally tempting are the special range of cocktails which change with every season. If you can, try vegan restaurant in Ikebukuro – Ain Soph Soar’s very own Moscow mule using a homemade ginger syrup, vodka, sparkling water and fresh lime. Popular amongst the ladies is the raspberry champagne – with the sparkling white wine, rose syrup and fresh raspberries, looking most celebratory in a lovely rosey hue.

The bagna cauda platter complements an easy evening of drinks at vegan restaurant in Ikebukuro – Ain Soph Soar. A visual spectacle of beautifully arranged vegetables in jewel tones, the assortment of crisp vegetables are the season’s best, specially selected to complement the homemade walnut miso dip, thoughtfully served in a warmer. Made with walnuts, barley miso and garlic, the dip has a full-flavor just savory enough to complement the crunchy vegetables.

Another dish good for sharing is the vegetable paella – mushrooms cooked with organic brown rice form the base for fried seasonal vegetables artfully arranged aside deep fried veggie meat. The delicate Japanese flavor of the dish is ever so slightly accented by the turmeric and finished with fresh lemon juice.

Located conveniently across the street from Sunshine Plaza in Ikebukuro, Ain Soph Soar is a perfect escape for families, away from the comings and goings of the Ikebukuro shopping street.

With ample seating, vegan restaurant in Ikebukuro – Ain Soph Soar has been venue to many parties large and small. Enquire with the team for party plans during the week or on the weekends that cater for groups from 4 people upwards. Packages include vegan Ain Soph Soar’s food favorites and drink plans.

Ain Soph Soar is the latest in the group of four restaurants serving up delicious vegan cuisine: Ain Soph Ginza is the flagship restaurant serving up elegant vegan cuisine; Journey is the perfect hideout from the bustle of Shinjuku; and Ripple is the vegan burger joint that promises nothing more than good burgers and fries.Also part of the group are the Trueberry cold pressed juice bars in Hiroo, Omotesando and Naka Meguro. Don’t forget to ask about the Ain Soph point card when you visit any of these outlets to enjoy members-only privileges. 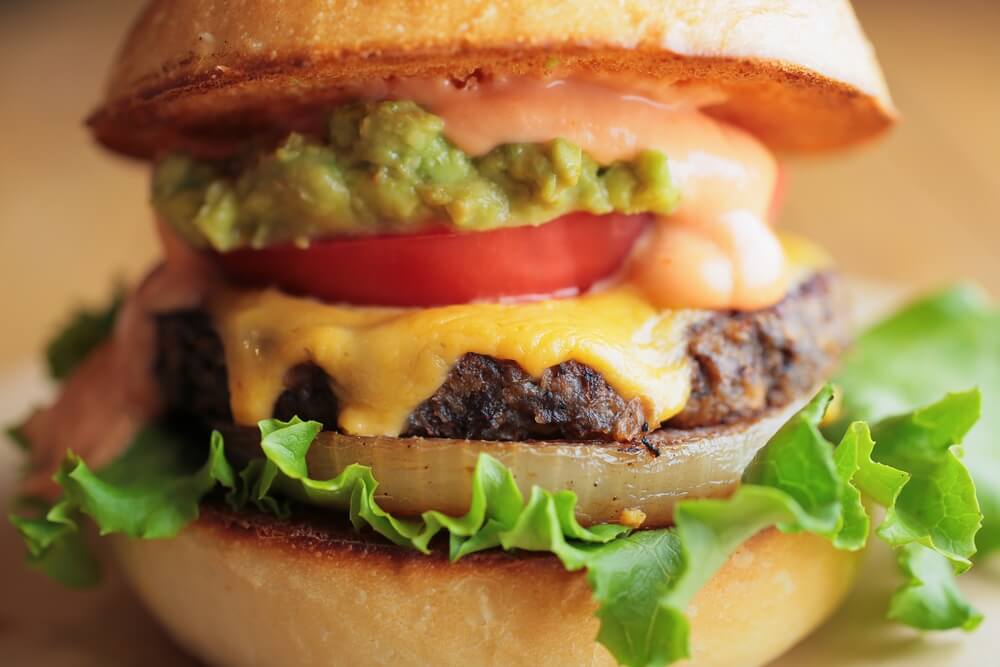